What’s in a Name?

What’s in a Name?

Thanks to our logo, it comes as no surprise that Pemberton Holmes has been around for quite some time. 134 years to be exact. But that brings us to the other half of our logo. Pemberton Holmes. Interestingly enough, the company title has only consisted of the combined surnames since the early 20th century. Prior to this, the company founded by Joseph Pemberton and his son Frederick Bernard Pemberton in 1887 was known as Pemberton & Son. So why the eventual marriage of the names ‘Pemberton’ and ‘Holmes’, you ask? Well, if you’ll pardon the pun…for that exact reason! Marriage! 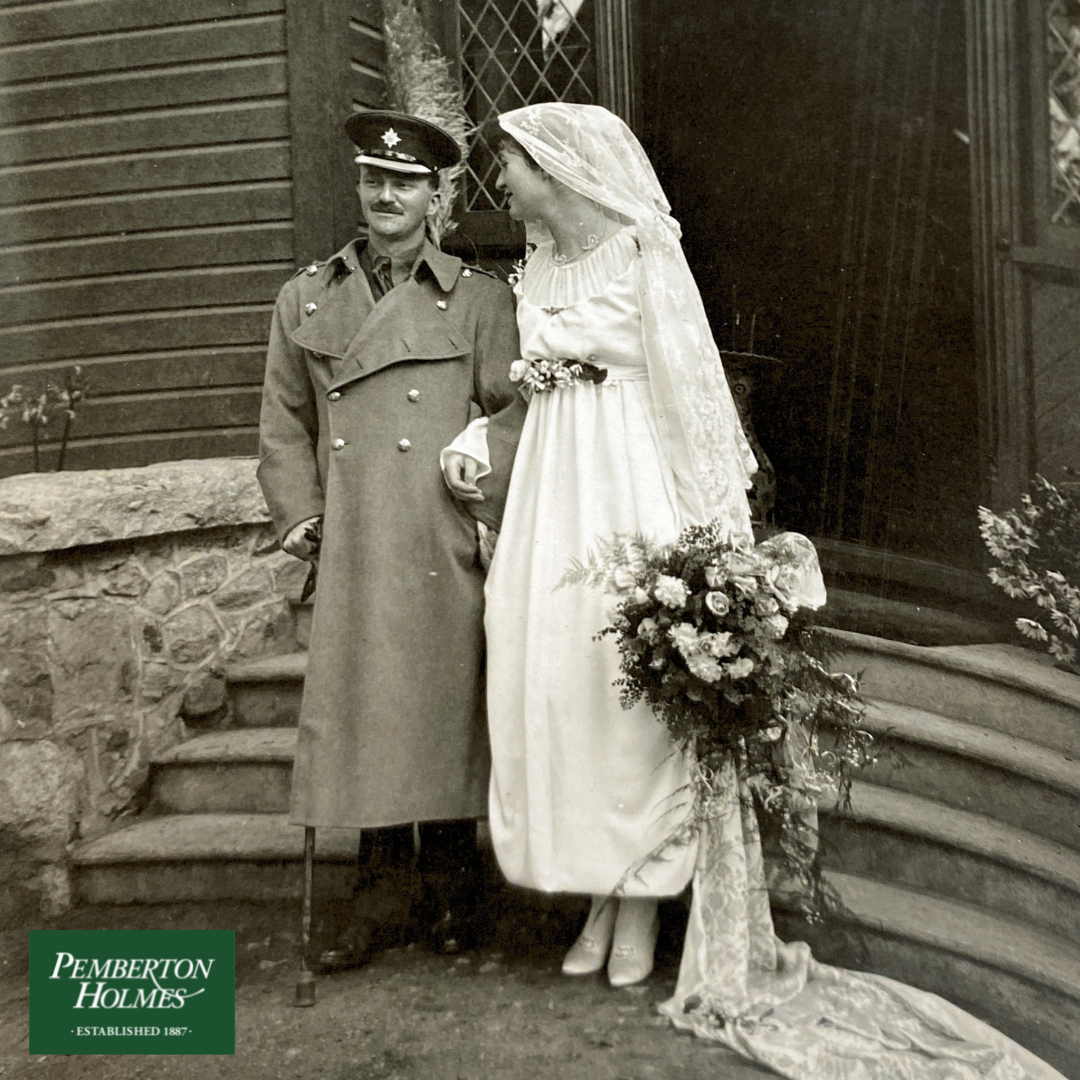 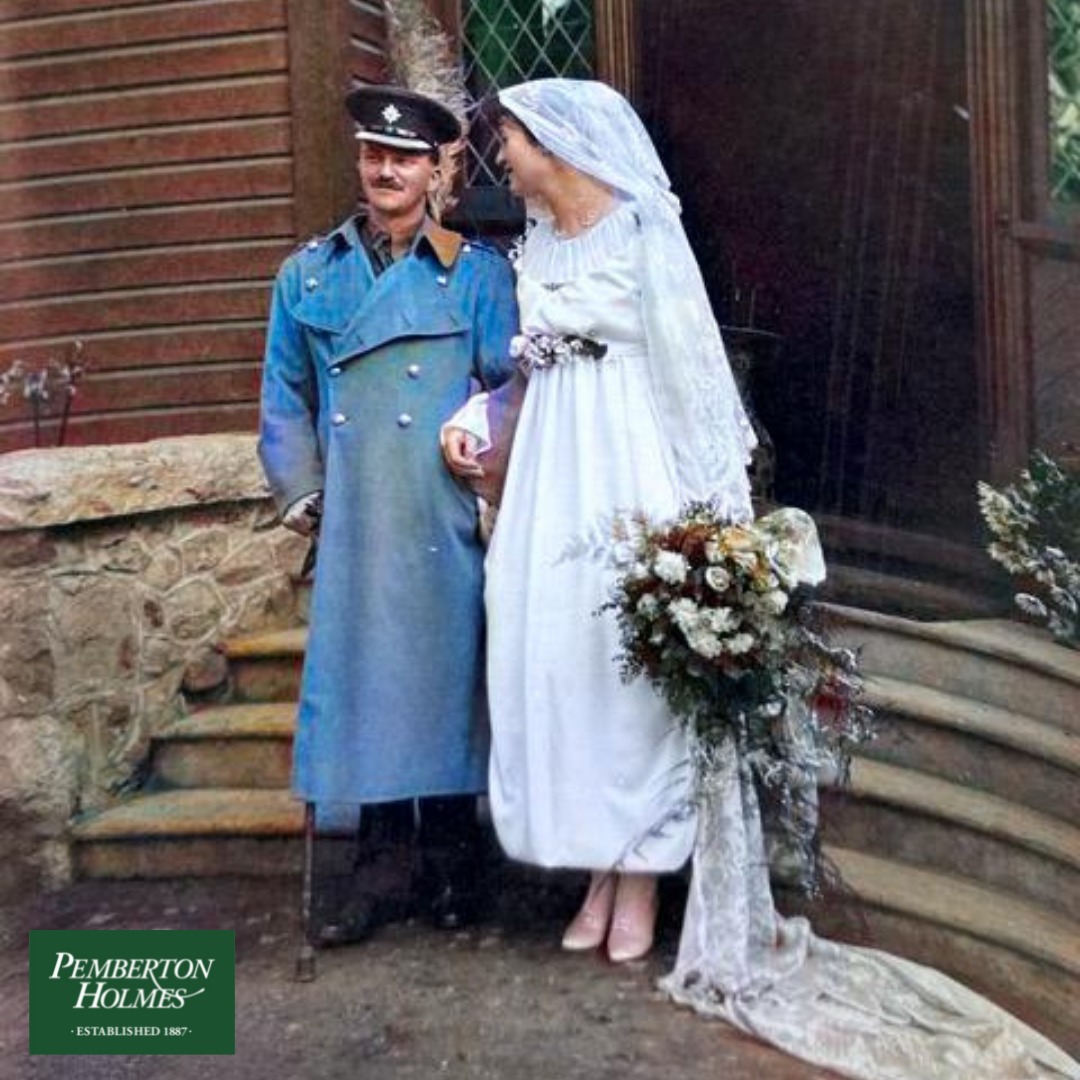 In the midst of World War I, Philippa Pemberton, daughter of Frederick Pemberton, married Cuthbert Holmes while he was on leave from active duty in France. Following the war in 1920, Cuthbert Holmes joined his father-in-law in Pemberton & Son. By 1933, Holmes assumed presidency of the company, and added in his own surname to the company title. 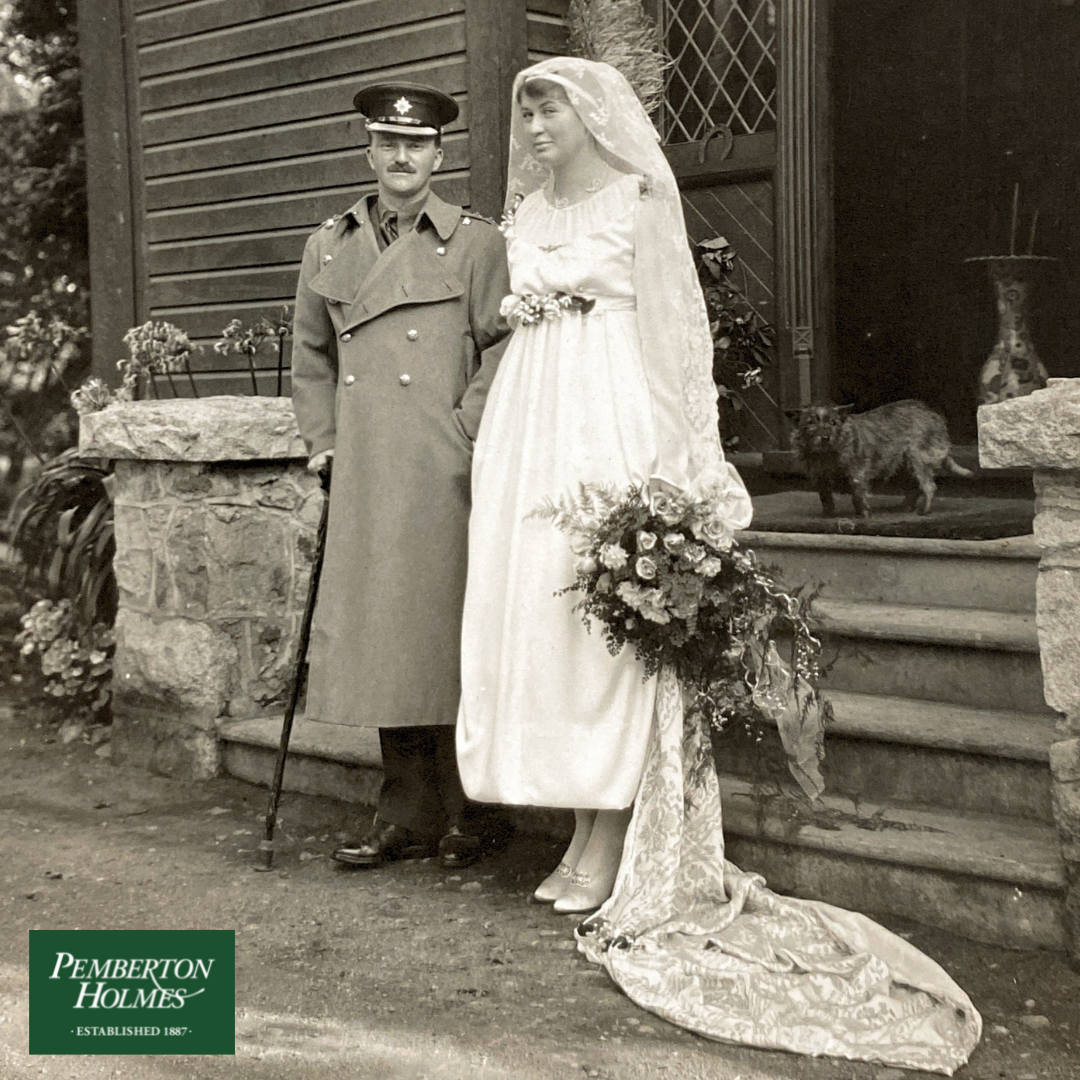 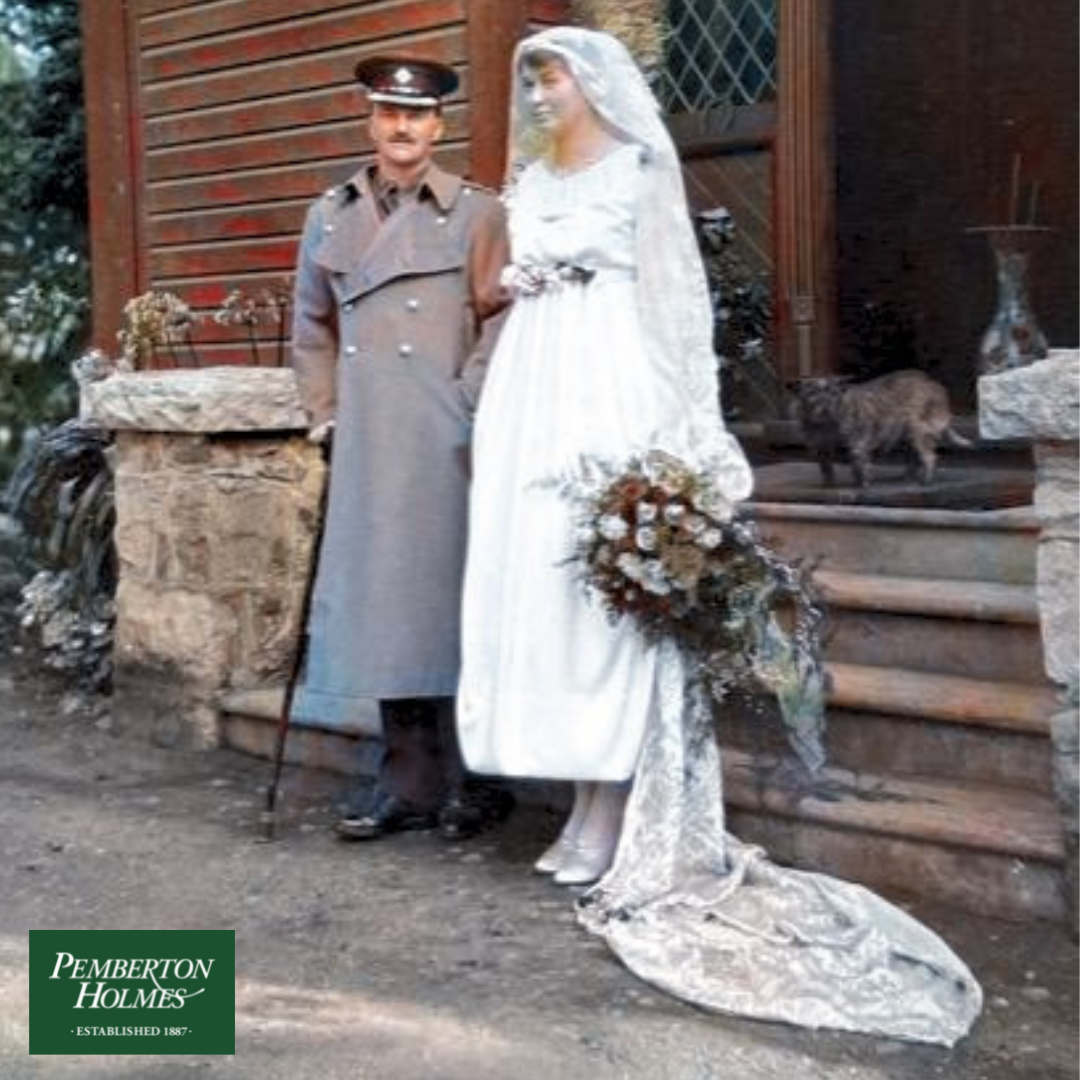 Thanks to Pemberton Holmes’ extensive archives, we can take a glimpse at the marriage between Cuthbert Holmes and Philippa Pemberton in 1917, arguably also the birth of our company name!

Want to learn more about our history? Click here!